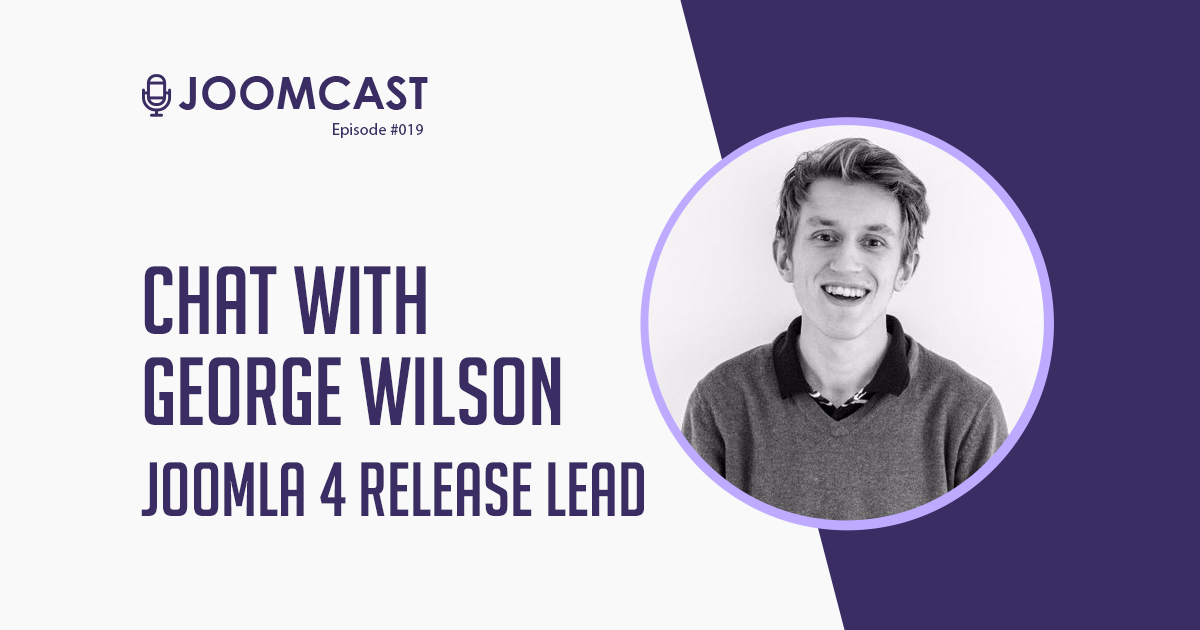 Its JoomCast Ep. 019. And today we have a very special guest from the Joomla Community.

Let’s welcome George Wilson.  He started his Joomla journey by developing some Joomla extensions with a friend to learn the code. Later he started contributing to core and then he joined PLT and become the release lead – initially for J3 and now he is the release lead for Joomla 4

We spoke to George about a bunch of things. Specifically, what’s up with Joomla 4 and when it’s the Joomla 4 release is going to see the light of day!

George also talks about how things could be planned and prepared with crystal clear expectations from the very beginning to get everything done in time.

joomla-talks
Naveen
The bio for Naveen is coming soon. 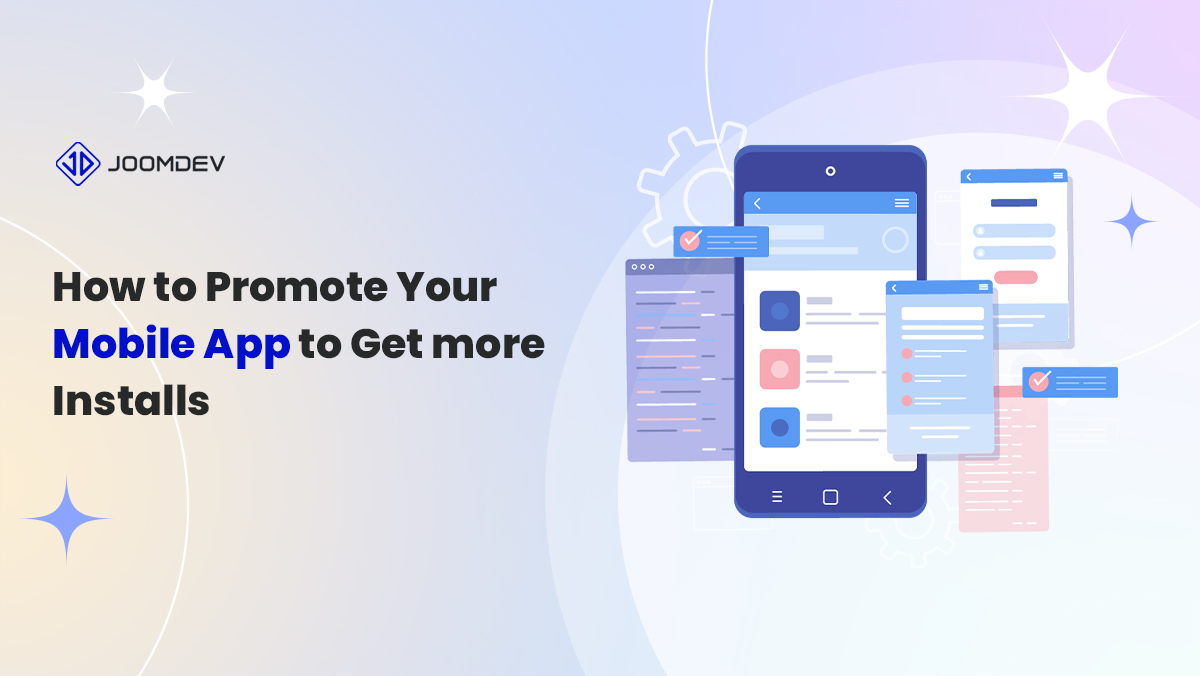 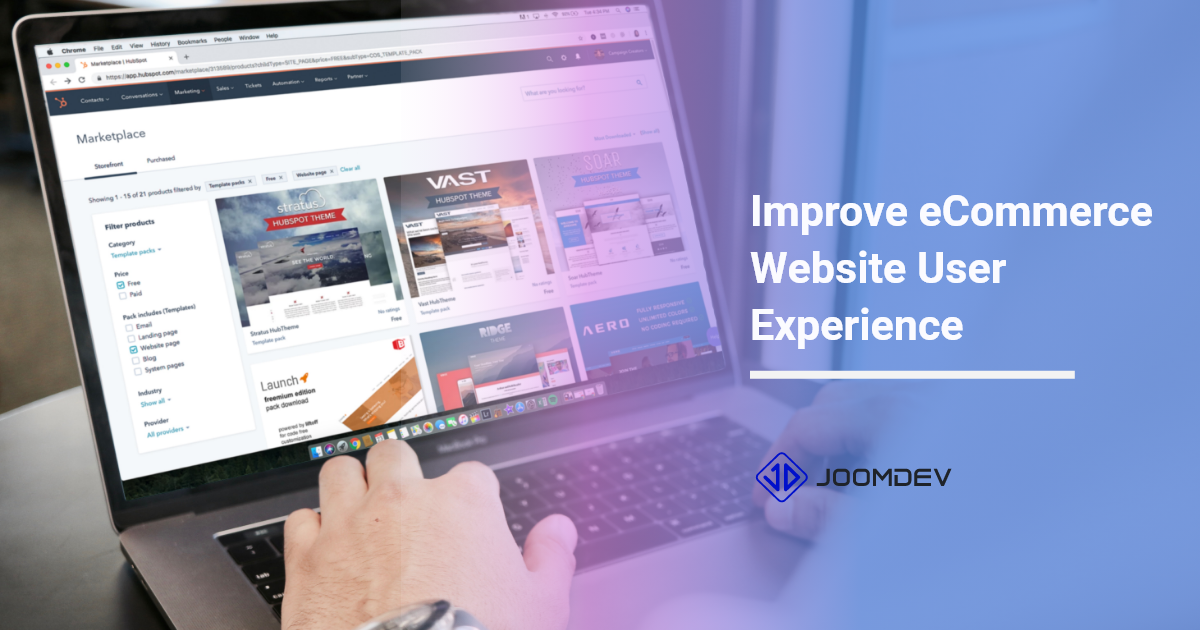 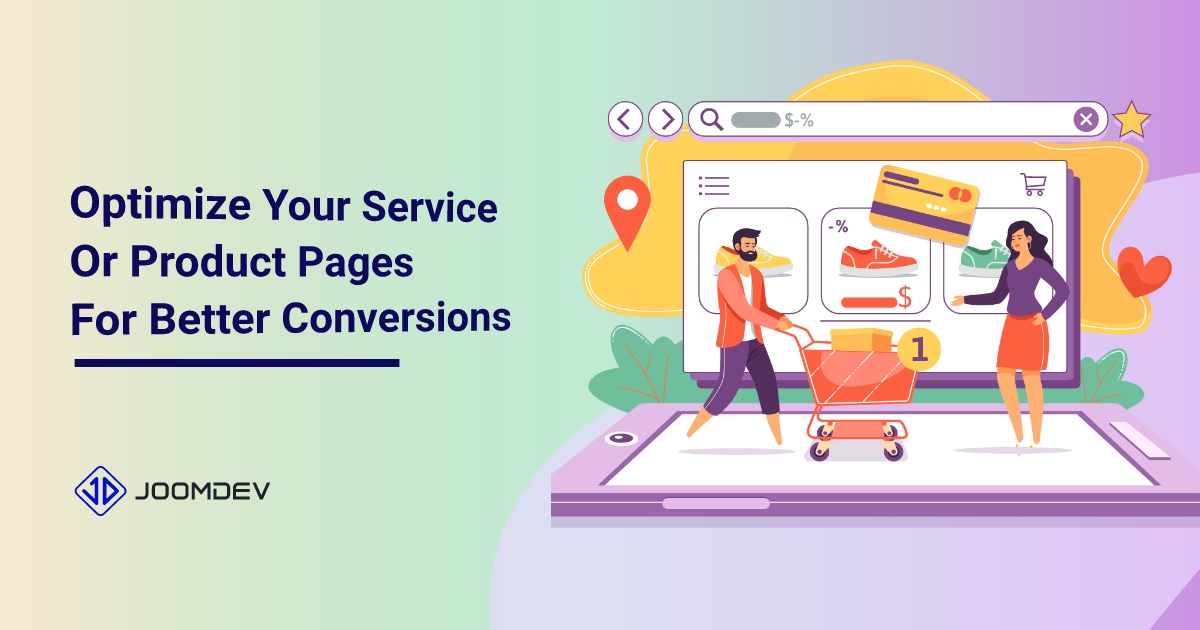