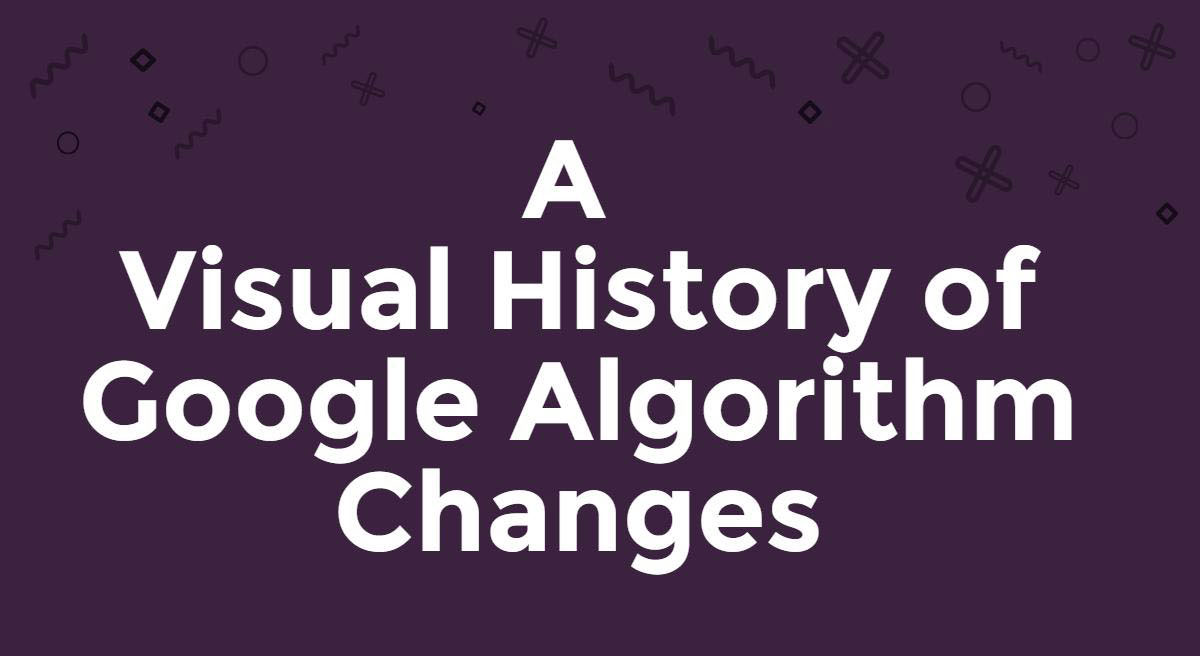 Due to this, low-quality website starts getting ranks which produce inaccuracy on the web. So Google starts filtering the results by introducing new Google algorithm which helps to clean the web.

In this post, we have designed an infographic which contains all the history of Google algorithm change. Let me give a brief about major Google updates which help Google to make more accurate and clean web.

Google Panda is a change to Google’s search results ranking algorithm that was first released in February 2011. The change aimed to lower the rank of “low-quality sites” or “thin sites”, and return higher-quality sites near the top of the search results.
This major update affected 12% of searches and was the beginning of a new era in SEO. Panda is updated from time-to-time. When this happens, sites previously hit may escape, if they’ve made the right changes. Panda may also catch sites that escaped before. A refresh also means “false positives” might get released.

Google introduced the Penguin update in April 2012, as a machine-learning algorithm to uncover spammy backlink profiles that not only devalues the impact of spammy backlinks’ on rankings (as a previous Panda update did) but also penalizes websites employing low quality backlinks by de-ranking them.

“Hummingbird” is the name of the new search platform that Google is using as of September 2013, the name comes from being “precise and fast” and is designed to better focus on the meaning behind the words.

Google Hummingbird is designed to apply the meaning technology to billions of pages from across the web, in addition to Knowledge Graph facts, which may bring back better results. 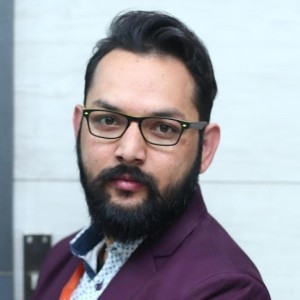 Naveen
The bio for Naveen is coming soon. 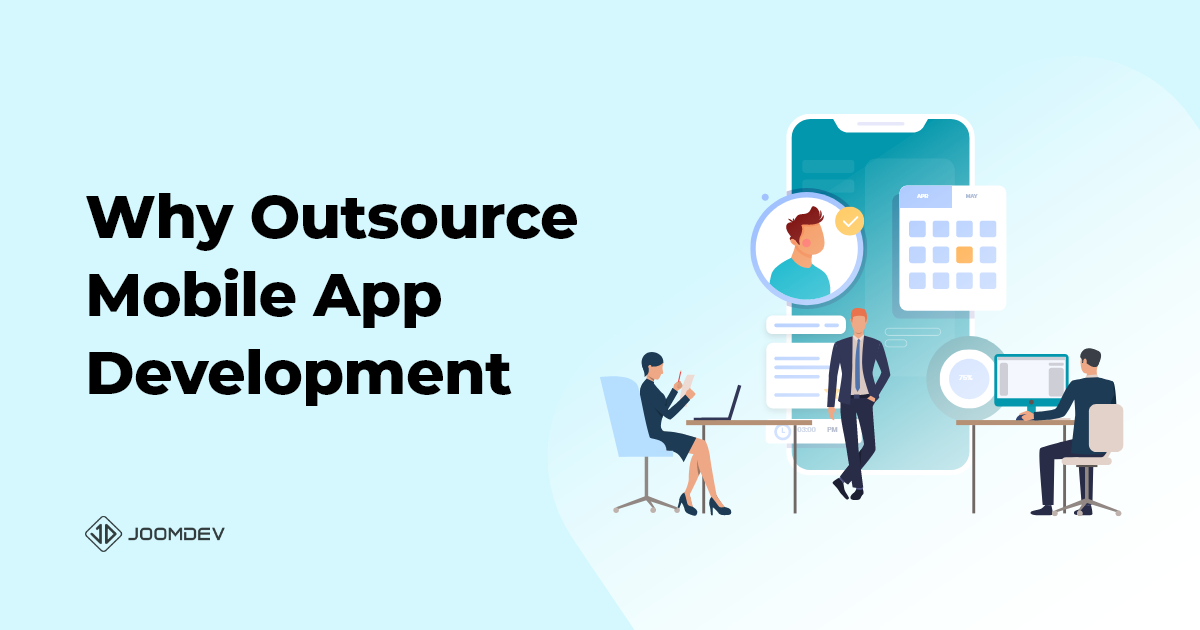 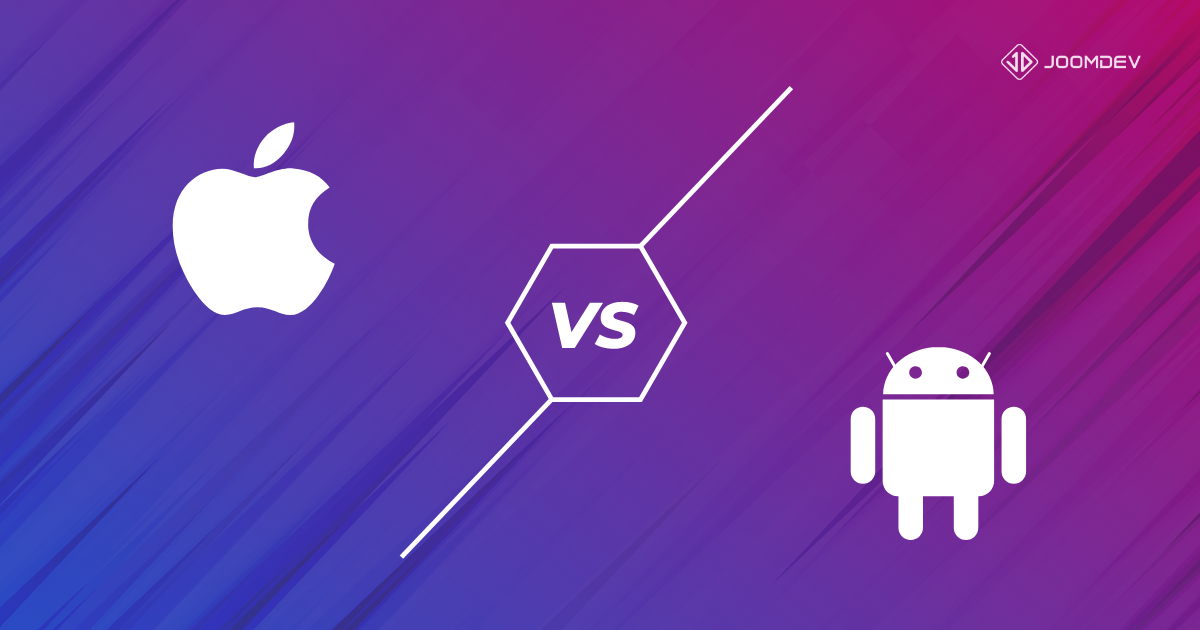 Android vs iOS: Which App Platform is Better for Your Business?

Menu
I’ve had the great pleasure of hiring JoomDev for several projects over 8 years. The team brought our ideas to life and created the customized application that we only imagined in our minds. We appreciate JoomDev “can do” attitude and co-operation to complete any task until being fully satisfied. Hire JoomDev, you’d be crazy not to!